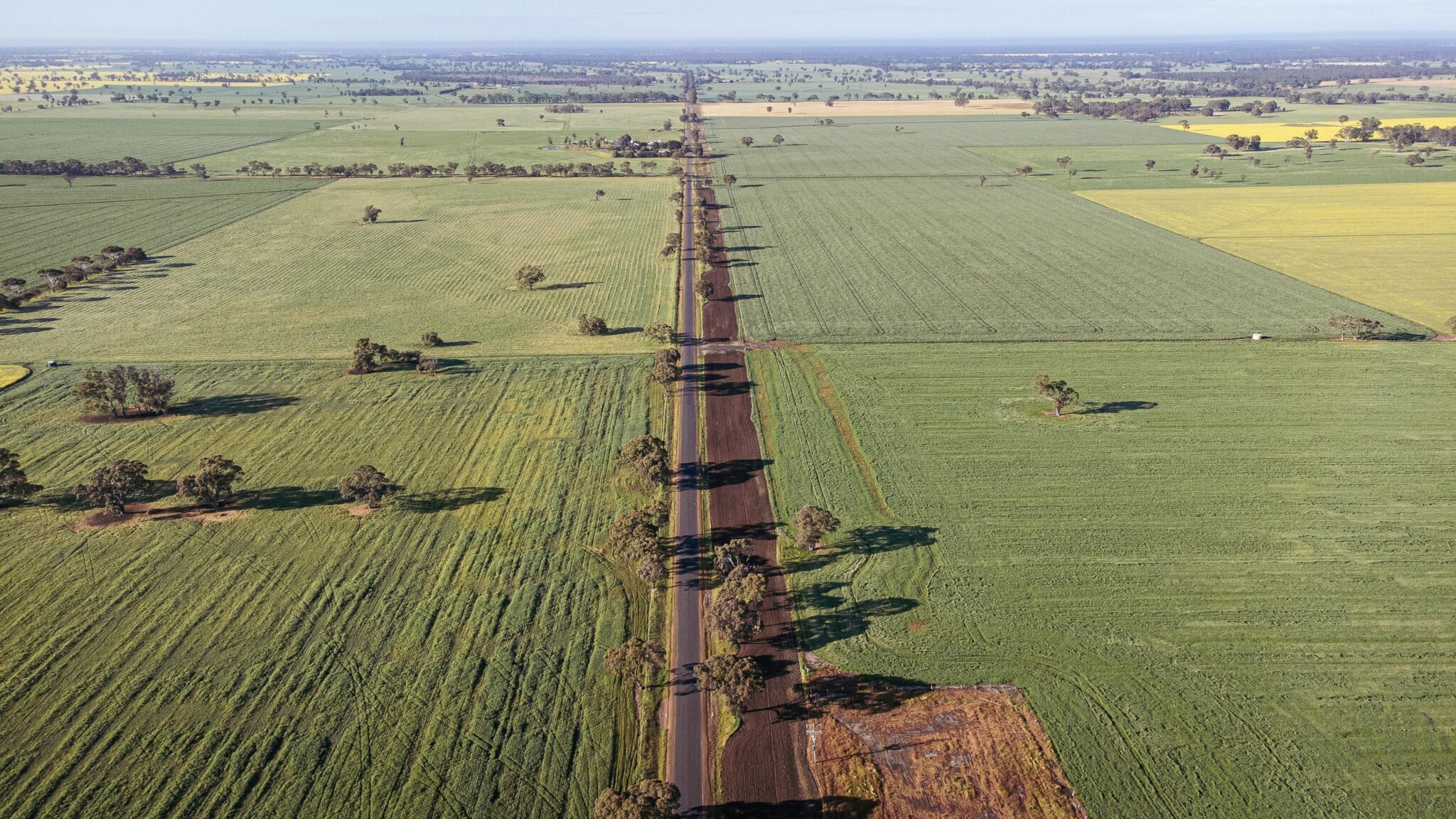 Win-win all round at Janmac.

The Hausler family were rewarded for their top quality presentation of 170 Poll Dorset and White Suffolk rams with a total clearance and $1107 average.

Buyers were also able to select many great-value rams to average-out buying accounts. Eighty-two rams sold in the $700 to $900 range.

It was the fifth ram Brian had bought from Janmac over the years and he was impressed by its performance and muscling in combination with its overall correct balance, structure and conformation.

The top rams were sons of Newbold 120065, a high-performance ram used through AI. This ram and Kurralea 110011, the $28,000 Australian record-price Poll Dorset when bought by Janmac and Ulandi Park in 2012, have had a big impact on the Janmac flock and proved to be wise investments, going a long way in attracting stud breeders to the sale.

Westech Ag Kyle Livestock’s Damian Pearson bought eight for this account, four from each breed and paid $1200-$1800 at a $1425 average. These included the $1800 top price White Suffolk ram. 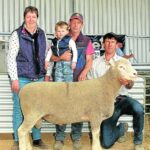